Back to Solar PV Case Studies

Eurocaps is one of Europe’s leading softgel contract manufacturers. Their factory in south Wales employs 180 people to supply the nutritional supplement market. Having recently expanded the facility it now has the potential to produce approximately 3 billion softgels per annum. Eurocaps identified a need to reduce their costs, reduce their carbon footprint and to adopt sustainable practices. Solar PV was selected as the best fit and was incorporated into the expansion works. 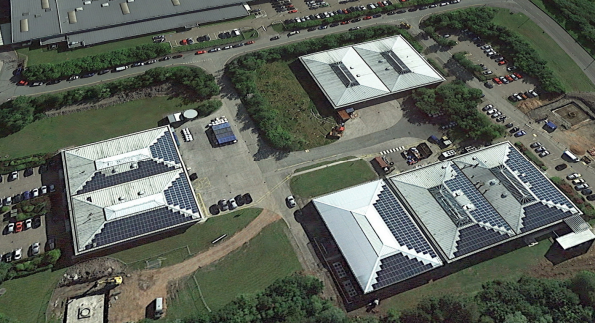 An aerial view of the Eurocaps factory, showing solar PV panels on 2 of their 3 buildings

Working with Clearpower, Eurocaps have installed a 230kWp system, sized to optimise Return on Investment (ROI), which is estimated at 20% per annum based on current usage. The system comprises of IBC solar modules and SMA inverters, with remote monitoring capability. The mounting system used was IBC hangar bolts to connect directly through to the steel framework sub-structure. The capital cost of this project was £240,000, with Clearpower providing a full turnkey solution, including design, supply and installation. The installation was completed in one month and handed over to Eurocaps in March 2015. 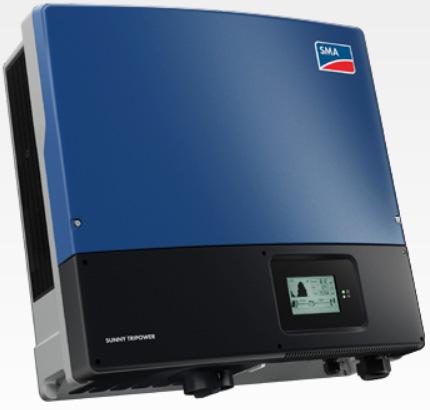